The Center for Orthopedics and Sports Medicine, P.A. Our Services Knee Specialist

The Center for Orthopedics and Sports Medicine, P.A.

Your knees are two of the most important joints in your body. They’re critical to your mobility and bear the brunt of your total body weight with every step you take. If you live with knee pain, it can severely disrupt your life. At the Center for Orthopedics and Sports Medicine in Toms River, New Jersey, Daniel Fox, MD, FACS, and the team of expert orthopedic specialists diagnose and treat knee injuries and conditions ranging from ACL tears to arthritis. If you have knee pain, call the Center for Orthopedics and Sports Medicine or make an appointment online today. Also serving Brick Township, Lacey Township, Jackson Township and Monmouth County. 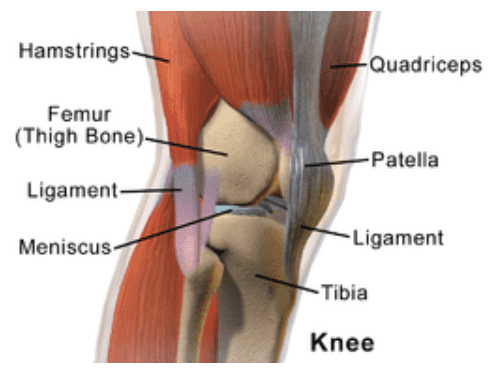 The knee is one of the most important joints of our body. It plays an essential role in movement related to carrying the body weight in horizontal (running and walking) and vertical (jumps) directions.

The knee is a hinge type joint that connects the thighbone (femur) and the shinbone (tibia).  Ligaments  (lateral collateral, medial collateral, anterior cruciate and posterior cruciate) are tissues that connect the two bones and allow the knee to bend, straighten and rotate.  Articular cartilage covers the ends of the bones and under the kneecap (patella) to assist in movement.  The meniscus is a cushion of cartilage between the leg bones which helps to absorb shock. 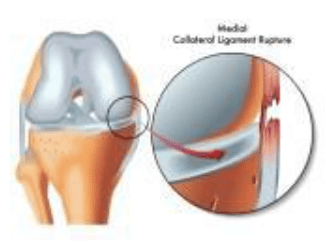 A tear of a meniscus, commonly known as "torn cartilage", is a rupturing of one or more of the fibrocartilage strips in the knee called menisci.  Menisci can be torn during innocuous activities such as walking or squatting. They can also be torn by traumatic force encountered in sports or other forms of physical exertion. The traumatic action is most often a twisting movement at the knee while the leg is bent. In older adults, the meniscus can be damaged following prolonged 'wear and tear' called a generative tear. Tears can lead to pain and/or swelling of the knee joint

Non-contact tears and ruptures are the most common causes of ACL injury.  Injuries of the ACL range from mild such as small tears to severe when the ligament is completely torn.  Tears in the ACL often take place when the knee receives a direct impact at the knee while the leg is in a stable position, for example, a standing football player is tackled sideways when his feet are firmly planted.  A torn ACL can make the knee unstable.

Constant use of the knee over time can cause arthritis.  The is when the articular cartilage wears away and roughens.  Bone or cartilage fragments can also break off inside the joint.  Either problem can limit movement and cause pain. 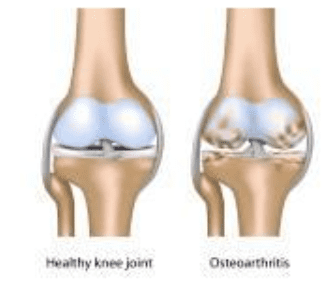 Arthroscopy is a minimally invasive technique used by orthopedic surgeons to treat sports injuries such as ligament and cartilage tears. The procedure is performed using an arthroscope that is inserted into the joint through a small incision. The advantage of arthroscopy over traditional open surgery is that the joint does not have to be opened up fully. Instead, for knee arthroscopy, for example, only two small incisions are made - one for the arthroscope and one for the surgical instruments to be used in the knee cavity. This reduces recovery time and may increase the rate of surgical success due to less trauma to the knee.

The orthopedic surgeons and sports medicine physicians at The Center for Orthopedics and Sports Medicine perform the latest cartilage procedures instead of joint replacements. They include anywhere from the microfracture technique to the OATS procedure as well as the MACI procedure as well as fresh allograft transplantation procedures. These are for mostly the knee but also are performed in the shoulder, ankle, and other joints as well.

Please contact the office to find out more about these cartilage procedures.

Finally, at the Center, we also perform regenerative PRP and stem cell procedures which are also the latest technique for cartilage restoration and preservation of one’s own joints. 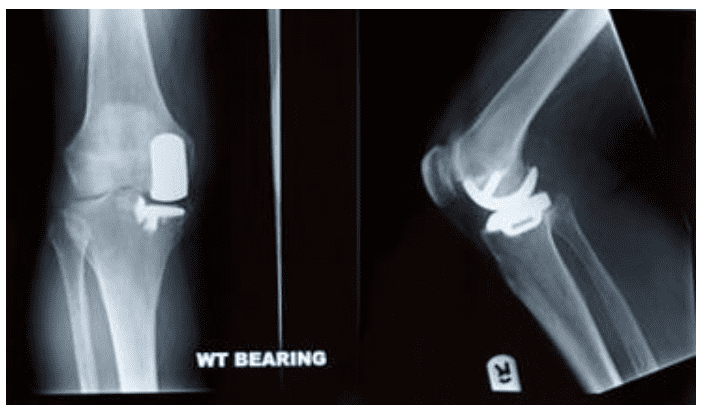 Partial knee replacement is a surgery that may be considered for treatment of severe arthritis of the knee. Partial knee replacement allows an orthopedic surgeon to remove only the damaged portion of the knee, leaving the healthy knee intact. Because less of the knee must be removed, the incision size is smaller, and less tampering with the muscles and tendons occurs. This provides the patient with benefits such as reduced scarring and reduced post-operative recovery time.

Partial knee resurfacing is a surgical procedure for helping to relieve arthritis in one compartment of the knee. Only the damaged surface of the knee joint is replaced, helping to minimize trauma to healthy bone and tissue. The surgeon removes only damaged bone in the affected knee and fits the implant to that bone. 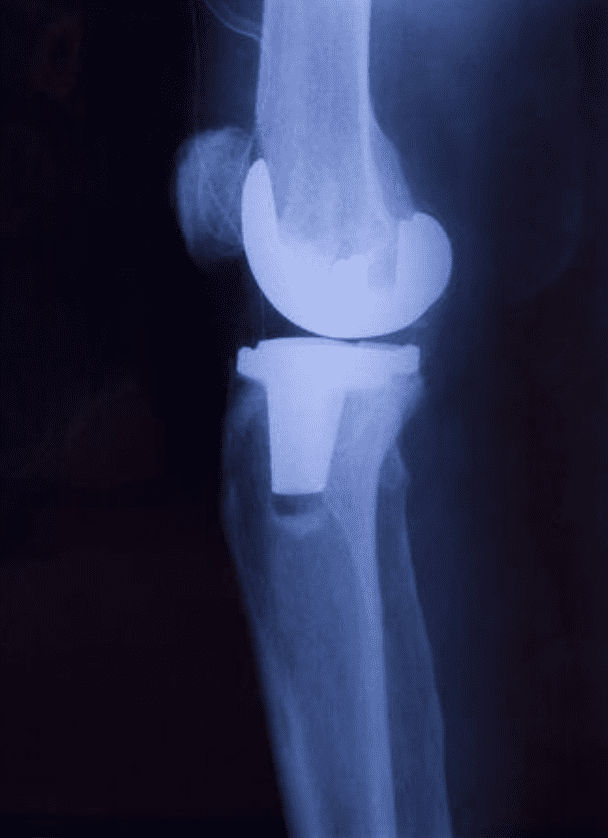 With regard to patella instability, the doctors at The Center for Orthopedics and Sports Medicine also treat patella subluxation, patellofemoral syndrome, patella arthritis, and patella maltracking. The procedures we use to perform this are arthroscopic tightening of the ligaments as well as the latest technology which includes the Temple MPFL (medial patellofemoral ligament) reconstruction technique. This is usually performed in patients under 40 years old while the patella resurfacing or partial kneecap replacements are usually performed in patients 45 years old and over.